What do the bell towers symbolize?

Bell towers symbolize the constant call to civic and religious values that for centuries have contributed to keeping populations united around the values they represent.

The fees for the construction of the bell towers

We can affirm with absolute tranquility that the bell tower is the concrete representation of the centrality of the church understood as “ecclesia”, or the community of persons animated by the same religious feeling that consider it the symbol of their common belonging to the same faith.

Bell towers, then, symbolize the constant call to civic and religious values that for centuries have contributed to keeping populations united around the values they represent.

Bell towers are so important that even Saint Charles Borromeo felt the need to dictate certain canons to observe in their construction. In building a bell tower, one must keep in mind its place, method and positioning with respect to the architectural complex of the church. These rules, which are not always observed, recommend that the bell tower be elevated in proximity to the doors of the church or, when it exists, above the atrium; on the right side of those who enter; detached from the walls of the church, in such a way that one can walk around it.

The shape of the bell tower

Styles and designs, like fashions, change over time, but the shape preferred by architects is square, defined at the top by a circular or pyramidal peak with a square or polygonal, but never triangular, base above the belfry formed from large, two or three light mullioned windows in various styles.

There must be a cross placed above the peak, and possibly the image of a rooster that is not there to indicate the direction of the wind, as one might think, but because in Christian symbolism it represents announcements and preaching: “Gallus super ecclesiam positus, praedicatores designat” (the rooster placed above the church symbolizes the preachers). Naturally, bell towers are structures that constitute an integral part of the architectural complex of the church and follow the same rules as the entire sacred complex.

By definition, bell towers are built to house the bells. Depending on local custom, the number of bells, their dimensions and their method of ringing vary significantly from region to region, if not from country to country. At any rate, bell towers must certainly respond to their correlated design requirements, with wide margins of safety, to significant static and dynamic loads variously represented by the many possibilities for installing concerts of bells. Nevertheless, ruinous collapses have occurred of bell towers that were not properly designed for the loads applied in the belfry, or that were progressively weakened as an effect of the forces, vibrations and counterblows caused by the use of the bells. 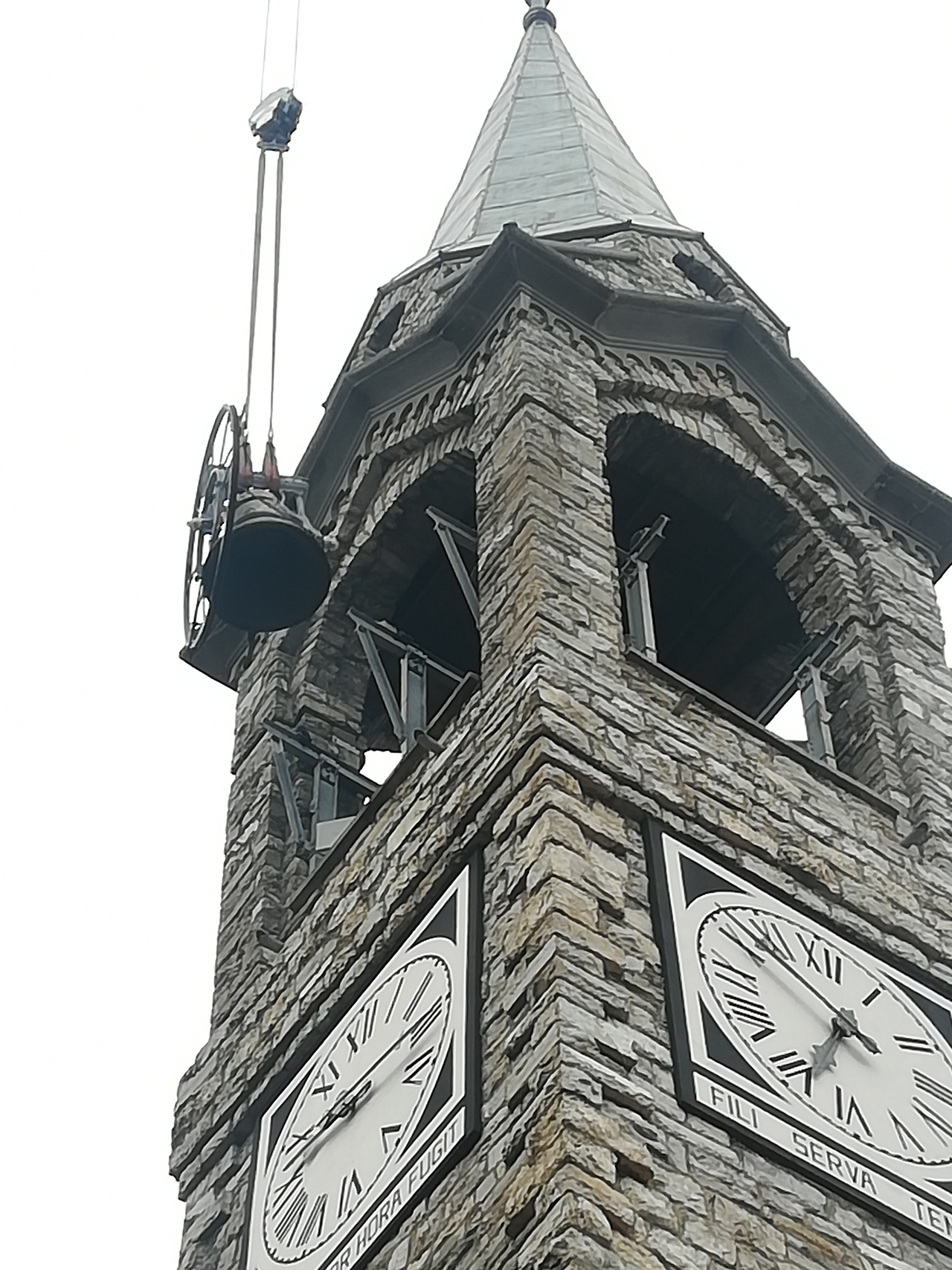 Today, there are suitable means for architecturally safeguarding bell towers, that allow their preservation for long periods of time, but the interventions must be made in a timely manner, before suddenly reaching the point of no return. AEI Perego is capable of performing intervention work on any structure with a bell installation, even including complete restoration of the structures, when they are not irredeemably compromised. The interiors of smaller bell towers are quipped with systems of ladders and landings that allow access to the belfry for necessary maintenance; larger towers are equipped with actual stairs that in the past were created with stone steps set directly in the perimeter walls and reaching the belfry.

There are even the so-called “sail” belfries that simply consist of a wall where windows have been opened of a width sufficient to install the desired bells on brackets that were provided during construction. This arrangement subjects the bell installation to the elements without any protection and often creates conditions of great danger and insecurity when performing inevitable and necessary maintenance. 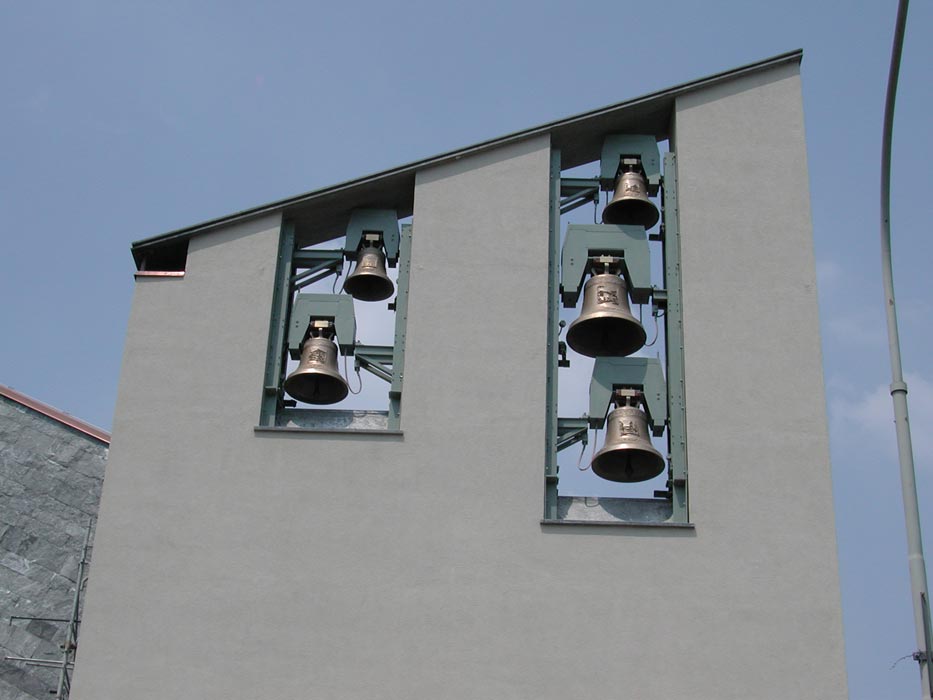 Do you need maintenance?

If you need to do maintenance on your bell system, contact us for advice.

Contact us
This site is registered on wpml.org as a development site.