The Origin and History Sacred Bronzes

The origins of bells are mysterious

The Bible attributes their invention to Jubal, creator of all musical instruments, but the only thing we know for sure about the use of bells in Israel is that the High Priest wore a tunic decorated with many small gold bells.

As for Europe, the oldest examples are terra cotta bells discovered in Crete and datable to the second millennium BC. However, we are not able to say if they were bells, as we know them. On the other hand, examples that are more similar to current bells appeared during the Chou dynasty in China (1123-247 BC) and in India.

From the mosaics of Pompeii we know that the Romans used bells to call bathers to the hot spring baths, but the true forging of bells in Europe is linked to the spread of Christianity.

According to tradition, the first to use bells as a means of assembly was Saint Paulinus, Bishop of Nola, in the 5th century AD. The Italian word “campana” would seem, therefore, to derive from Campania, the region where bells were used for ritual purposes for the first time.

At any rate, the Church ritualized the use of bells only in the 11th century. During this period, we find documentation of itinerant bell founders, who replaced bell founding in monasteries, and tulip-shaped bells began to appear with the greater resonance required for the tall gothic bell towers. 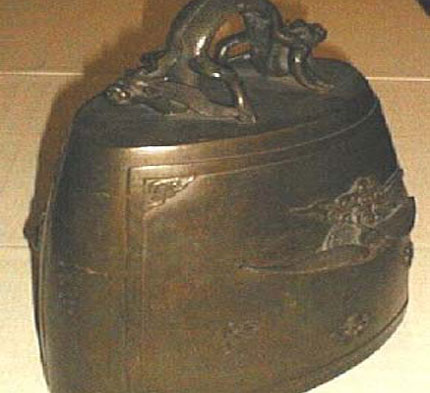 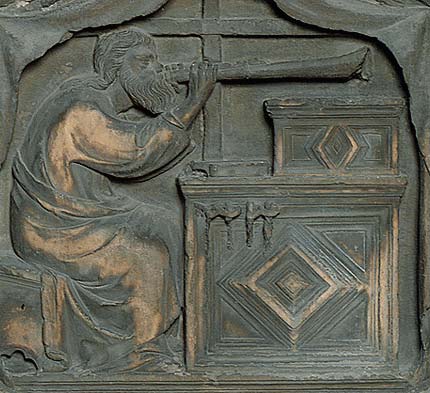